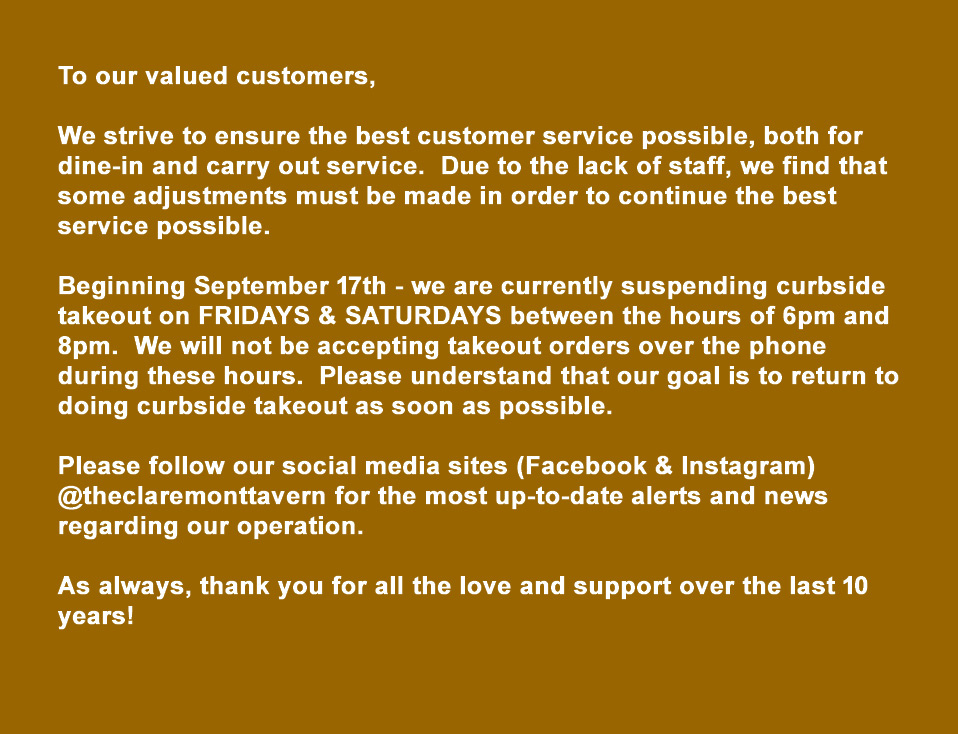 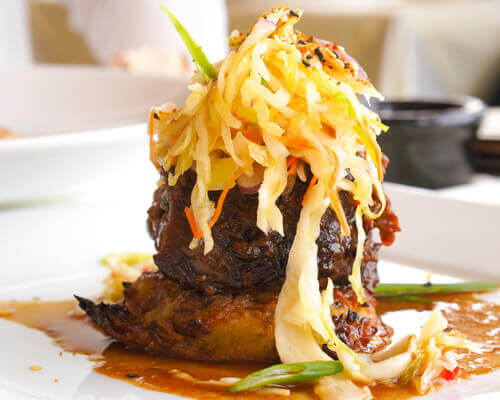 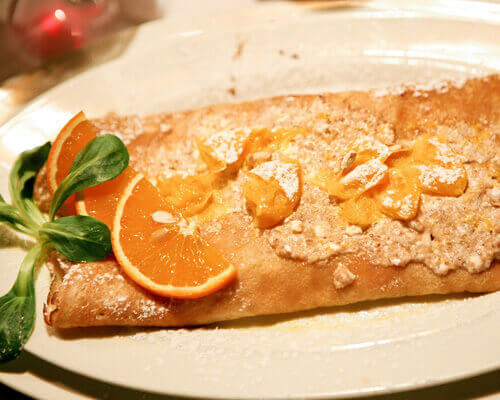 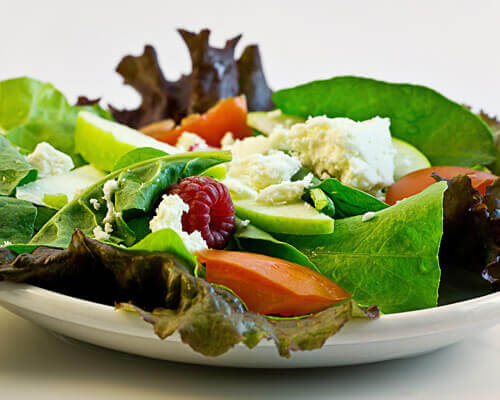 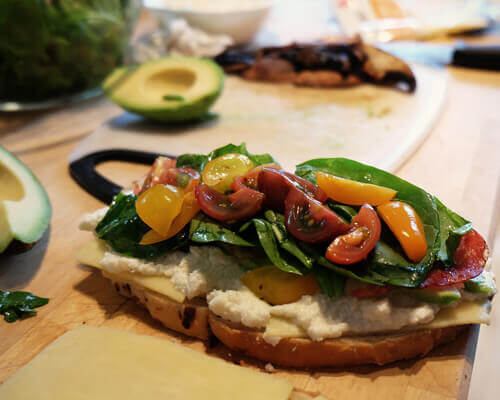 Welcome to The Claremont Tavern

Chef Proprietor Andrew Pantano & Chef Proprietor Steven Borton have joined
together with a combined total of over 40+ years of Restaurant experience to
Open a Smart, Casual spot serving excellent drinks and modern takes on American
(and global) comfort foods in a Comfortable and Polished atmosphere.

The Chef Duo re-opened The Claremont Tavern on June 16, 2011 after the previous
owners closed the doors to create a Casual Family Dining Restaurant in
Bernardsville, NJ.

All menus have been designed carefully to offer many tavern staples & favorites,
while constantly adding a creative touch. The second floor is beautifully
designed to host small private events. With 6 large televisions, the upstairs is
a great spot to host sporting events!

Chef Borton & Chef Pantano graduated together from the Culinary Institute of America
in 1991 and have continued to work together on occasion for the last 20 years.
The Claremont Tavern will be a joint opportunity for both Chefs to work side by
side to ensure they exceed your dining expectations. 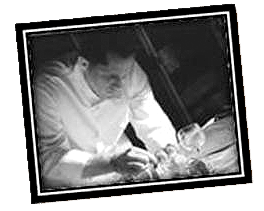 Chef Pantano is Owner and Founder of the renowned Culinary Creations in Hillsborough, NJ since 1995 after Graduating from The Culinary Institute of America in Hyde Park, NY and working in several high end Four Star restaurants in NJ, NY & Connecticut such as: The Ryland Inn, The Bernard’s Inn and too many others to list. Andrew has been decorated with over 115 awards in the Hospitality field for Business and Culinary Arts and has been featured in 60+ Magazine & Newspapers. He has also concluded over 180 Television Shows for “Panache” a weekly cooking show. 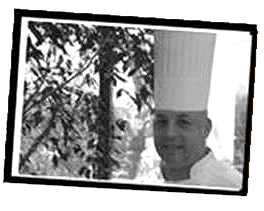 Chef Borton has worked in numerous Four Star Restaurants & Hotels such as:
The Hilton Hotels, The Capital Hill, Washington D.C. and numerous others.
Steven, while in Washington, had been featured in Washingtonian Magazine and
multiple other Newspaper & Magazines. He has cooked for many celebrities and
dignitaries in Washington DC including President Clinton, Vice President Al
Gore, Oscar De La Hoya, Terry Bradshaw, and Matthew McConaughey, to name a few.

Performances will be held outside in back dining area, weather permitted.  Events will be relocated inside the tavern if there is inclement weather.

There are no events scheduled at this time. Please check back soon. 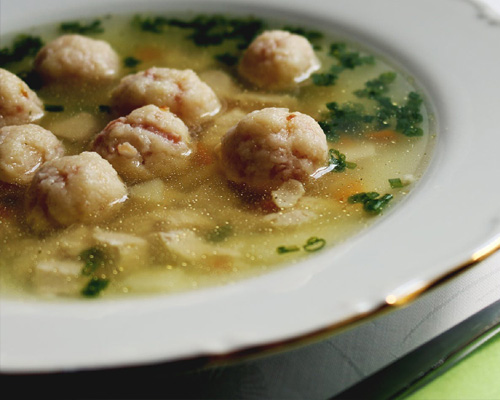 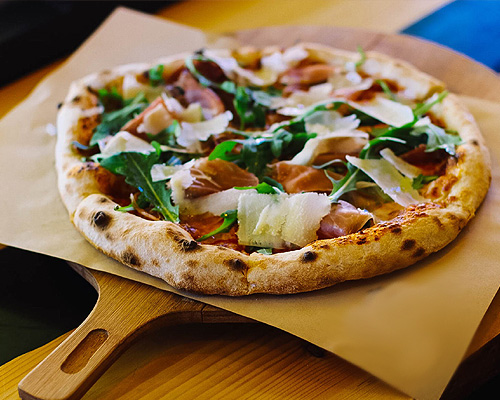 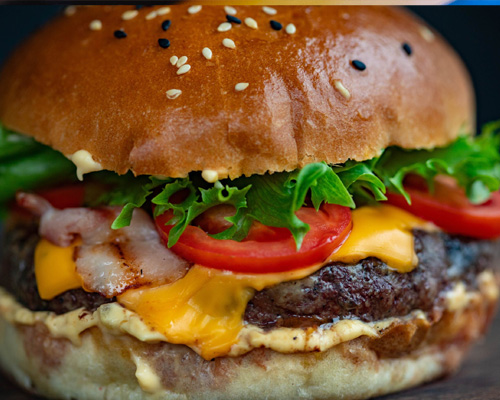 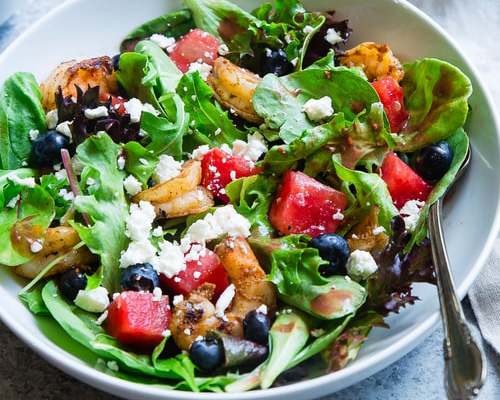 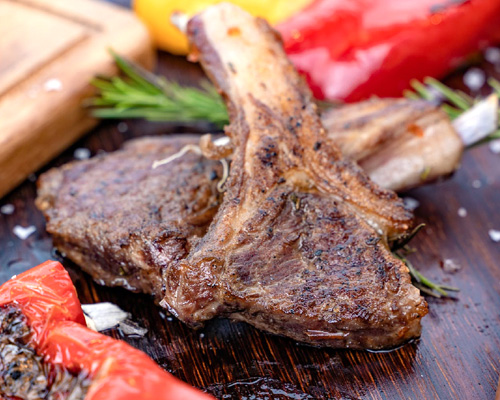 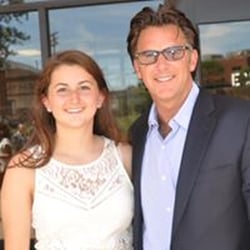 Always good for dinner or lunch. Sitting in the bar is my favorite- cozy and buzzing with people and live music. The mac and cheese or pizzas are delicious choices, and the portabella burger is surprisingly tasty for a vegetarian option.  So glad to have this place in town. 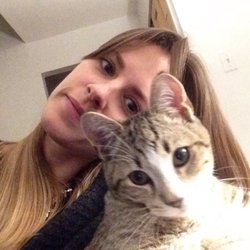 Clairmont Tavern has the best food in town. Every pizza is delicious. The Rustic Chicken & Sausage is a must...the best soup I've ever tasted. Also tomato bisque is OUTSTANDING!!! Staff is friendly and owner Steve makes you feel right at home. It's my favorite place in the entire area. You will never go wrong here. I've been here 20 times or more and it gets better every time!! Kudos to Steve, the chef's and overall kind and friendly staff. 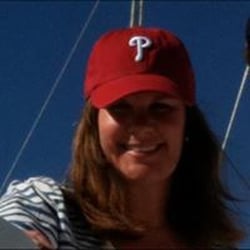 Great spot off the beaten path.  They have a great changing section of beer on tap.  The food has always come out perfect.  Burgers are my favorite. All the bartenders and staff are always super friendly and more than willing to help with menu or beer suggestions. Excellent place I will go back. 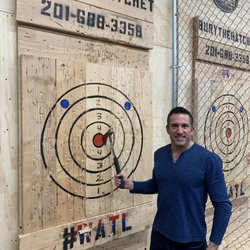 Very cool place! Small inside, so you may have to wait for a table, but it's worth the wait. Jen the manager was very cool and we enjoyed our conversation with her. Food portions are large and the food is fresh and tasty. We'll definitely return and we look forward to our next visit! 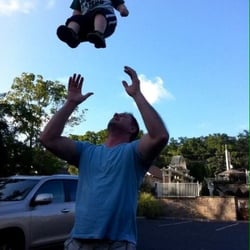 Great neighborhood bar.  Burgers are great, they have a nice rotating selection of craft beers on tap, and service is good.  Old building with lots of great character! 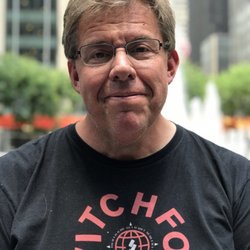 © 2020 The Claremont Tavern. All Rights Reserved
Design by Computown, LLC